Our Lady of Guadalupe and the Tilma of Juan Diego

Ten years before the Blessed Virgin Mary, Patroness of the Americas*, appeared to Juan Diego in Mexico, Martin Luther’s rebellion had initiated the Protestant Reformation in Europe, a revolution which drew many millions away from the One Holy Catholic and Apostolic Church. In contrast, the marvellous apparitions of Our Lady in Mexico, her messages, and the following amazing miracle of her image engraved on the tilma of Juan Diego, started off a conversion to the Catholic Faith (that before this had been ongoing but slow) of countless millions of Mexicans, and there afterwards to all the rest of the central and southern American continent.

* Pius XII was the first to grant the image of Our Lady of Guadalupe the title Patroness of the Americas on 12th October 1945. 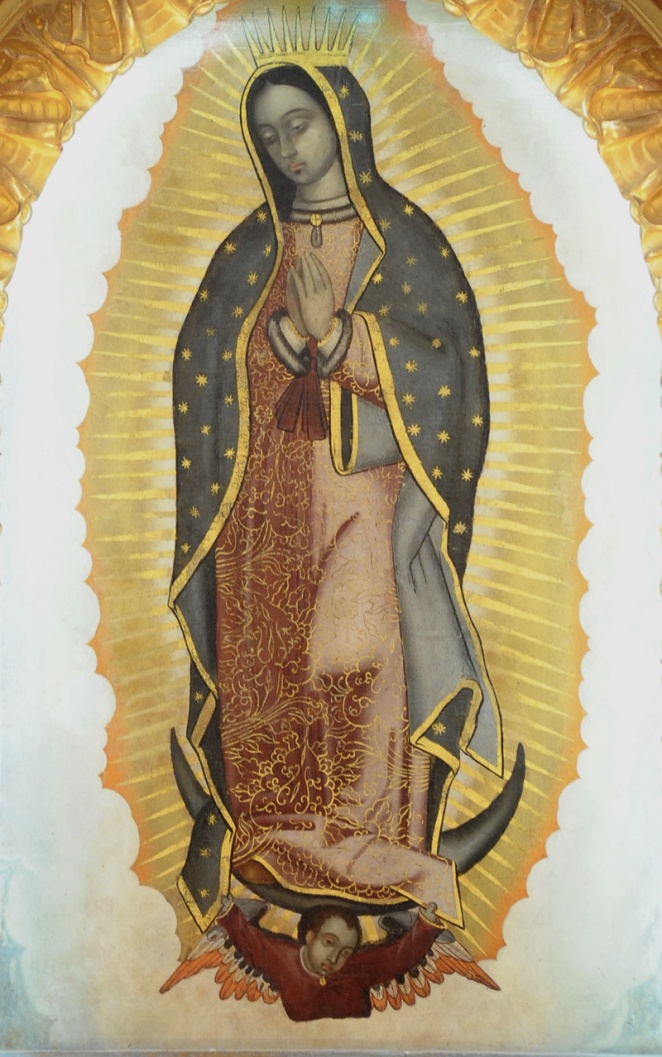 Our Lady of Guadalupe

At dawn one early December of the year 1531 Juan Diego, a humble Mexican Indian, was on…